We also handmake certain types of wrist and neckchains to order and specialise in Viking Weave and true Chain Maille types including Byzantine, Persian, Box and Medieval Foxtail.

We produce everything by hand using methods as close as we can to those used by ancient Silversmiths to ( safely ) produce items as ' one off pieces ' or low production runs.

We often recycle items ( i.e. We melt silver scrap down and re-use the molten silver to cast in the traditional way or form ingots which we then work by hand into the final product ). This of course is the way many objects in history met their fate when seized during war or raids and were subsequently used as currency or to produce other things. One difference however is that we submit all such items to Assay to determine exact purity and generally add Fine Silver ( .999 grade ) to bring the purity up to the required level for Assay.

Where we buy in raw materials, we use reputable suppliers for all of our Sterling Silver ( .925 )and Fine Silver ( .999 ) grade items.

The majority of the items we offer for sale are either replicas of actual ancient pieces or based heavily on the design of such pieces. ( see original 10th Century Thor's Hammer and Norse Ship below ). Remember, before the Internet, people had no reference images to look at and so produced things based on descriptions or existing examples, drawings, paintings, the natural world or just their imagination.

Consequently, there can be condsiderable variance in the appearance of one item of jewellery or symbolism and another apparently representing the same thing.

We can, if you wish supply our items as in an ' aged state ' to make them appear much older than they are, or conversely, supply them as bright and shiny as can be ( Bright is the default finish ).

Even if you order two ' identical ' items from us, you will find slight differences between the two. This is because each item we produce is made and finished by hand.

We do not produce ' Disneyesque ' interpretations of objects. There are enough of them available elsewhere.

Many of our items are produced by us ' To Order ' so there may be a delay between placing your order and receiving your goods. This will be made clear where it applies at the point of order. For example, where we have to send items to London Assay Office for hallmarking, there will be a delay of between 5 and 7 working days in addition to production time regardless of anything else. This delay is out of our hands.

All items made by Pagan Silver will be fully hallmarked by Goldsmith's Hall, London Assay unless they are exempt in which case we mark them ourselves with the appropriate fineness e.g. .925, .999. We do also offer some items for sale which are produced by European artisans and these will bear International Convention or purity marks. 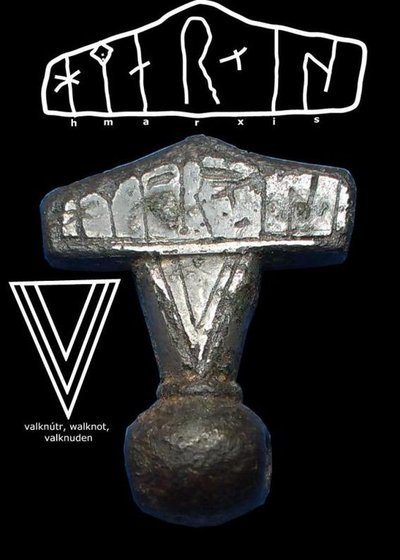 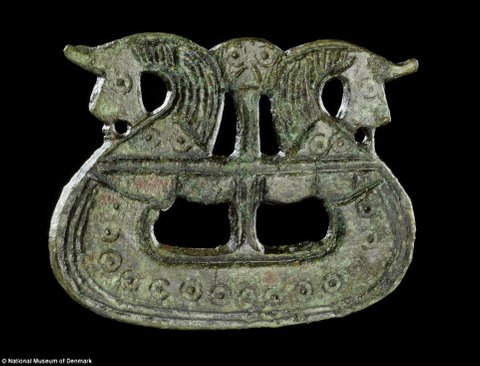 Norse ship from the collection of The National Museum of Denmark

Pagan Silver LTD is registered as a limited company in England and Wales.

The registered office address of Pagan Silver LTD is :-